Lois Weiner: Will liberals stand up to “corporate school reform”?

Will liberals stand up to “corporate school reform”?

For too long, they've assumed that schools can be "fixed" without tackling social and economic inequality 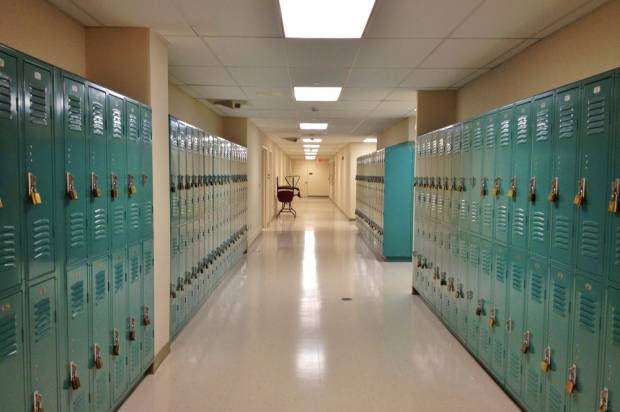 An eloquent call to “reclaim the conversation” challenges leading liberal educators to repudiate their involvement in what’s being called “corporate school reform.” We finally see liberal activists opposing the bipartisan education project that has subjected school and teachers to “free market” policies. Liberals are starting to contest privatization, testing, and attacks on teacher unions, rather than accepting neoliberal assumptions and policies taken wholesale from right-wing think tanks and functions.
Since last fall’s Chicago teachers strike, we’ve seen an acceleration of critique in traditionally liberal media about school reform — from Teach for America to charter schools and Michelle Rhee. There’s even been a whiff of real reporting in the New York Times on the common core curriculum. Why did liberals urge teachers unions to back down on contractual issues that protect kids and miss what the unions should have been doing, like mobilizing their members?
And why do liberals who expose what’s wrong with standardized testing, as John Merrow has, continue to propagandize for charter schools, ignoring compelling research about the educational devastation in New Orleans because of “charterization”?